David Paavola received a Bachelor of Business Administration degree in Financial Services and Planning from Baylor University in 2002, and a Juris Doctor from the University of South Carolina School of Law in 2012.  During law school, David served as the Editor in Chief of the South Carolina Law Review.  Prior to attending law school, David worked in the financial services industry as a commercial and agricultural loan credit analyst in upstate New York and Columbia, South Carolina, and also as an analyst at a fixed income investment management company in Indianapolis, Indiana. 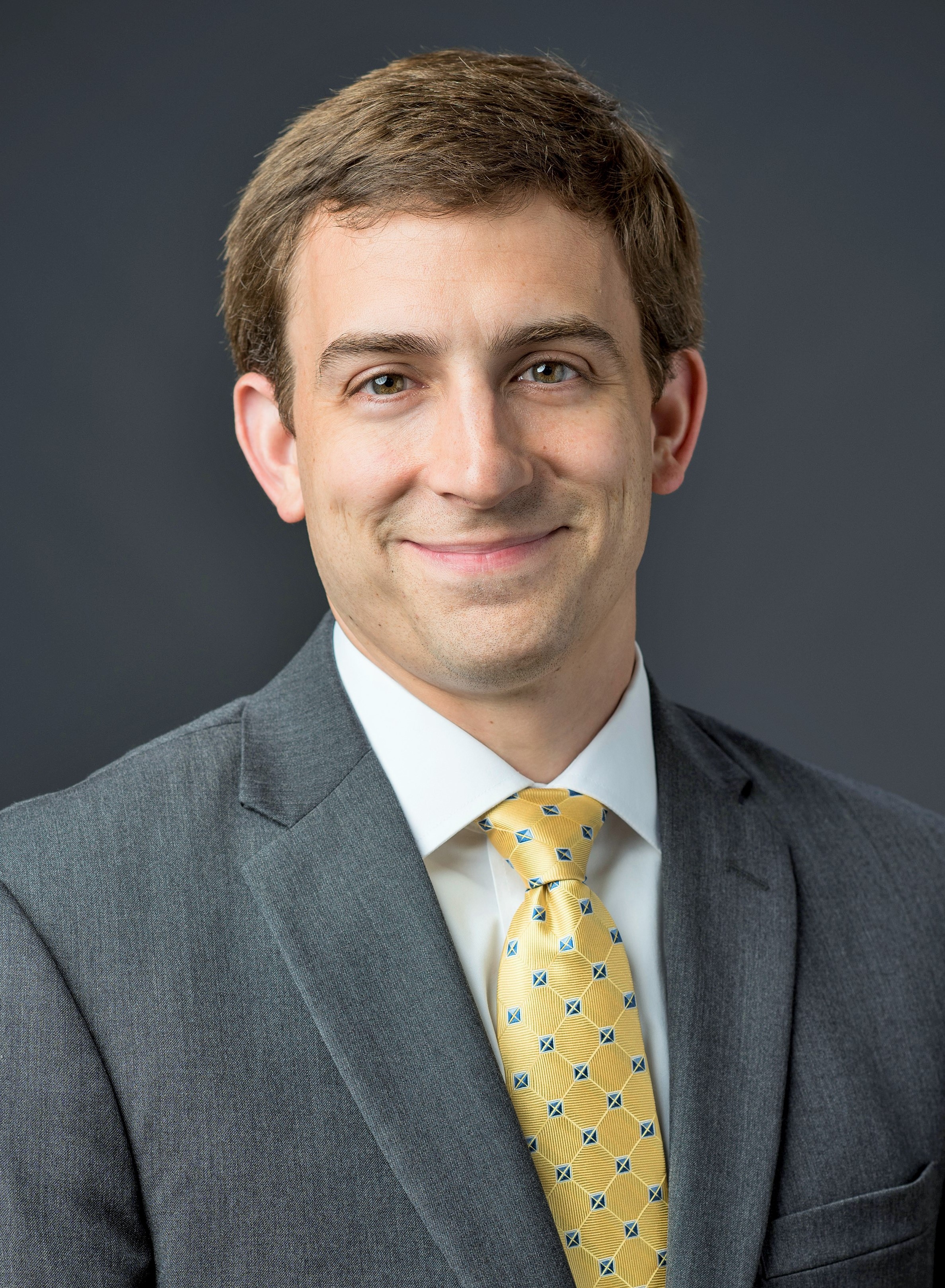